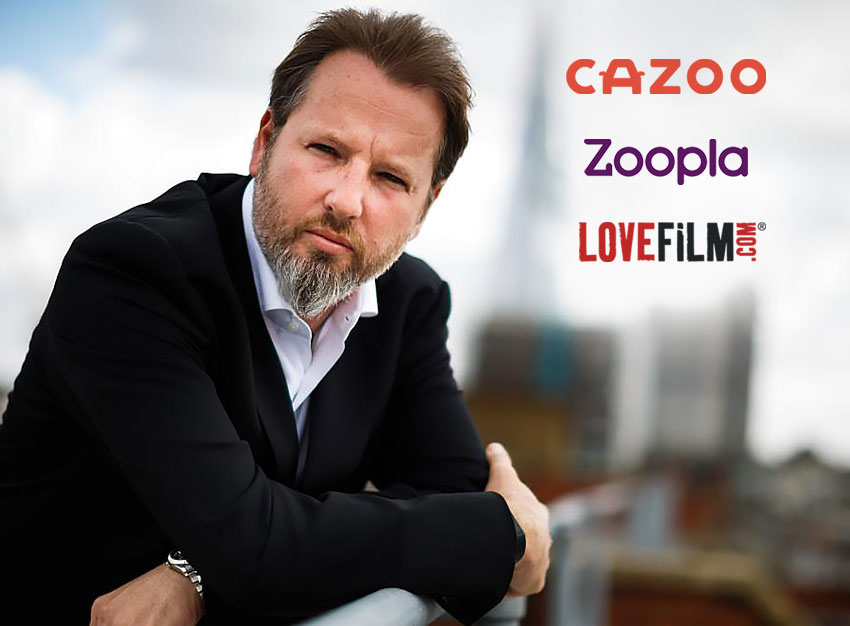 Is Alex Chesterman, the most successful UK digital entrepreneur of all time?

I first met Alex in 2007 for a coffee at a kebab shop in Acton. He had recently left Lovefilm and was setting up a digital property business called Zoopla, loosely based on Zillow in the U.S.

He was operating out of a grotty serviced office with one other person, Simon Kain, who wrote the original Zoopla code. We agreed to find Alex a COO to help him build out the business and Doug Monro was hired from Gumtree.

Over the next seven years we helped Alex build his leadership team hiring Stephen Morana, Andy Botha, Gareth Helm and Lorraine Metcalf amongst others. The successful IPO in 2014 and subsequent sale to Silver Lake in 2018 marked Alex out as one of the most successful founders of the web 2.0 wave.

In late 2018 I got a call over the weekend from Alex. “Tony, you know I said I wasn’t going to build another company? Well, I’m launching a new business in the digital auto space and I need you to hire us a leadership team. Take a look at the Carvana model in the U.S. We’re doing it with a twist.”

By March 2019 we had made 12 senior hires including Darren Bentley, Jonathan Howell and Piers Stobbs, with more to be announced soon.

(A big thanks here to the team at Renaissance who have worked on these assignments for Zoopla and Cazoo, in particular Steve Bishop, Holly Welstead and Claire May.)

In less than three years Alex is now reverse listing Cazoo on the NYSE for $7bn.

That’s more than $10bn of market and stakeholder value created across two companies in 14 years.

However, one person stands clearly at the top of any list and that’s Alex Chesterman. People ask me what I think are the secrets of his success? A clear vision and business model, thinking big, acting fast, inspiring loyalty, charismatic leadership, negotiating deals, building consumer brands, raising money, being focused and smart. These might sound trite, commonplace observations. However, they require a master alchemist to blend them all together and to execute at pace and scale.

Congratulations Alex old friend, give me a call if you are ever thinking of going again...

Sign up to receive our regular updates and newsletters, and see more of what we've been working on.